Edinburgh is Scotland's second most populous city and the seventh most populous in the United Kingdom. It lies at the heart of the Edinburgh and South East Scotland city region comprising East Lothian, Edinburgh, Fife, Midlothian, Scottish Borders and West Lothian. It is a city like no other. A capital city where old meets new in a seamless blend of architectural splendour, romance and inspirational history. A connected city with a global outlook, Scotland’s capital is a must visit destination for visitors from all over the world.

It is the second largest financial centre in the United Kingdom. The city has long been a centre of education, particularly in the fields of medicine.

The city is also famous for the Edinburgh International Festival and the Fringe, the latter being the world's largest annual international arts festival.

It is a renowned centre of excellence in sectors like life sciences, energy, technology, education, finance and the creative industries.

Edinburgh’s famed year-round festivals programme helps to attract more than 4m visitors each year, and collectively they make a huge contribution to the quality of life, international reputation and economic vitality of Edinburgh and Scotland.

Edinburgh’s reputation as a ‘must visit’ city means it has among highest levels of hotel occupancy and RevPAR figures in Europe. International hotel brands continue to invest in the city, growing portfolios or enhancing their existing offer. 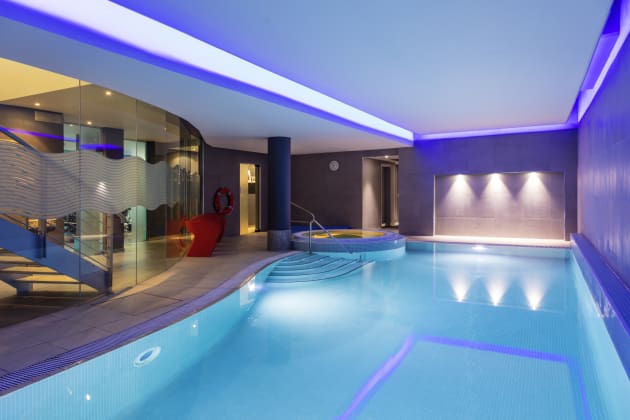